Should I choose a big or a small university? 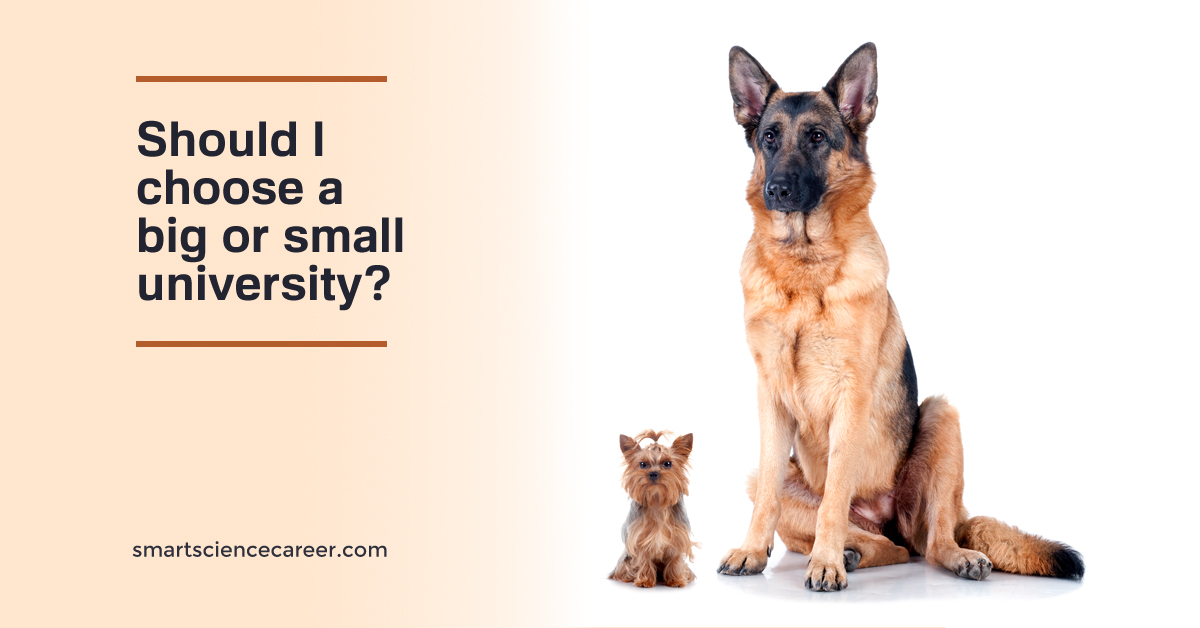 Choosing the right place for a position as a PhD student, postdoc or professor is always a key career decision. Spontaneous advice from colleagues mostly tends towards big universities. However, there are good arguments to choose for small universities.

The strongest argument for a big university is always the so-called “critical mass”. This rather vague term refers to the higher number of researchers at a research institution. When there are more researchers there are – in principle – more possibilities for research collaborations, more high-tech instruments are available and more intellectually stimulating interactions may happen. But there are some caveats – see below.

BETTER REPUTATION OF BIG UNIVERSITIES – BUT …

Often the “fame” of a big university which exists already since the Early Middle Ages may be a strong argument to choose for such an institution. Some big universities may even intentionally try to damage the reputation of small universities to compete for grants or students from the same area. However, the fame and the number of Nobel prize winners of an institution do not have any substantial impact on a scientist’s career and happiness when the working environment is bad. The working conditions can be excellent or terrible in a big or in a small institution. For the next job in academia the personal performance (e.g. publications, attracted grants, management experiences) is much more important. Nobody will hire a bad scientist who comes from a good university.

BETTER A BIG FISH IN A SMALL POND …

The strongest arguments for small universities is the much higher growth potential for staff members. In small institutions the number of staff members is limited and younger staff member get more quickly asked to take over responsibilities and higher functions in the hierarchy because there is less competition. Quite often there are simply not enough senior staff members to take over all the important functions. This may even lead to the paradoxical situation that well-intended gender policy impairs the career of the young female staff members because they have to take over too many functions. 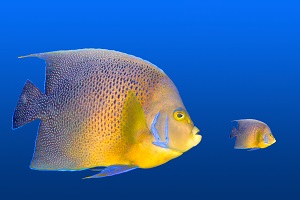 The faster the younger staff members take over relevant functions, the faster they can grow into these new responsibilities and gain expertise. This is already true at the PhD and postdoc level because a lower number of persons compete for interesting functions.

For many scientists the lower level of competition is experienced as a less stressful working environment. By definition, the majority of scientists is “just average” and may even be happy with it. A less competitive environment is better to combine a healthy family life with a successful scientific career. It is possible to become professor without Nature and Science papers. These are big advantages for many scientists. The price is that scientific excellence is more difficult to reach because technology and infrastructure are less advanced.

The increased competition is in part a result of more scientific excellence. Excellent scientists tend to be hired by big universities which can pay higher salaries or provide more technicians, funding of fancy technology and excellent infrastructure. Small universities often cannot compete and sometimes lose their best staff members who get hired away by the big universities.

Big universities are very attractive for psychopaths who have difficult times in small universities. In small universities isolation is difficult to live, while in big institutions there are many niches for psychopaths to hide. Since a considerable percentage of the population has psychiatric disorders the absolute number of psychiatric characters is much higher at big institutions – also at the management level. Do not blame the messenger, that’s pure statistics.

In big universities the group dynamics of high numbers of players quite often result in the formation of “interest groups”, “clans” and “gangs” which sooner or later start fighting with each other about the distribution of money, the political orientation of the institution, the general management strategy etc. Without doubt, this happens also in small universities – probably less frequently.

In big institutions normally more money is distributed and ambitious persons can grow faster. Intramural funding also supports big investments for fancy technologies such as high-tech imaging facilities as well as high-class infrastructures such as huge animal facilities with numerous mouse lines as well as internal technology development and support. Most scientists profit from the more advanced working environment. This is a big advantage. Small institutions can only partially compensate this by more personal support of students, postdocs and staff members.

In small universities often the ratio between professors and students is much better and students profit from small group sizes compared to mass universities where students feel lost between hundreds of other students. At the PhD, postdoc and tenure-track level quite often the interactions are much more personal. Similarly, interactions with technical and administrative staff members are often much more friendly and personal.

A big advantage of small universities is the fast communication because most people know each other personally and general strategies can quickly be discussed and implemented. This also opens the door for experimental approaches in teaching, research or administration which are often not possible in big institutions because 14 commissions have to agree and often ‘experiments’ are blocked by a member of an opposing ‘clan’.

Since small universities normally have less money, the possibilities to profit from a systematic staff development program (e. g. courses in transferable or technical skills) are better at big universities.

MORE EXPOSURE TO INTERNATIONAL SCIENTISTS ON CAMPUS AT BIG UNIVERSITIES

HIGHER CHANCES TO PARTICIPATE IN BIG NETWORKS AT BIG UNIVERSITIES

When applying for European grants the reputation of the university is relevant because there is a tendency to discriminate small universities. When looking for international partners a bigger university is always the first choice because of better infrastructure, better technologies, more excellent researchers etc. Thus, it is much easier to participate in big networks when being affiliated with a big institution. 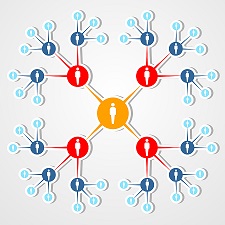 The degree of freedom is difficult to judge in both environments since working conditions can vary dramatically in the same institution. For example, in a big university it is easier to disappear in the mass of other scientists and to live a life in a niche. On the other hand, in a small university there is more freedom to grow because there is less competition and new initiatives from younger staff members are appreciated.

There is debate whether the potential for collaborations is higher in smaller or bigger institutions. In big universities there are simply many more scientists and technological possibilities available. However, quite often scientists are surprised to realize that in the lab next door fantastic technologies, expertise and scientific excellence are available since many years without knowing it. In small universities, the intensive and more personal communication between scientists may support more intense and more complex interactions because everybody knows pretty well what is going on. Most people know what the research interests and skills of the other scientists are. Furthermore, small universities are very open for external collaborations because they have to. As a result they tend to have broad expertise – particularly in regional collaborations and intersectorial mobility.

In my personal experience it is much easier to attract a lot of promising young scientists to a big capital like Berlin than to a small city in the east of Belgium . The cultural activities and the nightlife are very important extra-curricular arguments for many young researchers. In Berlin, I received about 5 times more international applications for every vacancy than in Hasselt. This reduces the number of interesting and excellent job candidates and may impair the performance of young group leaders. Recruitment in small universities must focus on excellent candidates who want to stay in the area. With increasing age or increasing numbers of children a more quiet life appears more attractive to some people. 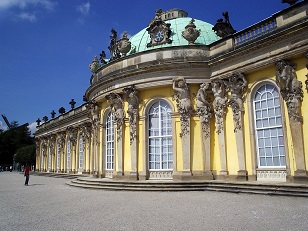 In summary, there are many good arguments to choose for small universities but a considerable price has to be paid.