Should I become a long-term postdoc? 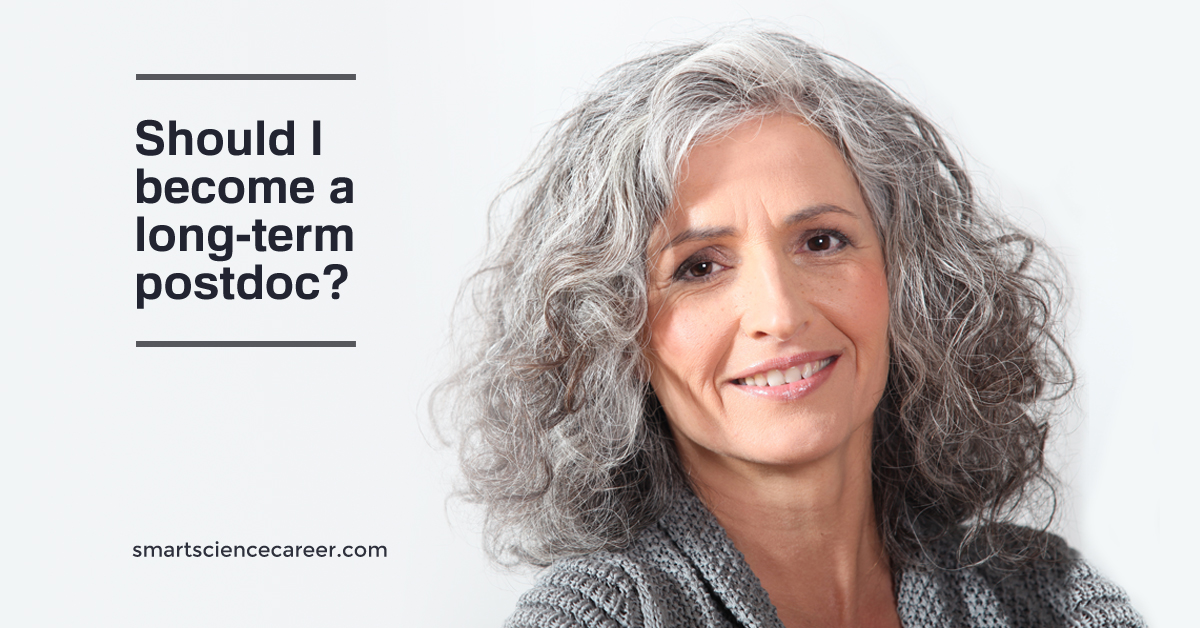 Becoming a long-term postdoc – isn’t this attractive? When discussing career paths in life sciences with postdocs, we hear on a regular basis the wish to escape from the “rat race of the professors” by accepting a kind of long-term senior postdoc position in academia. The idea is to obtain a permanent position (and thus a safe job in economic turbulent times) which encompasses at the same time an intellectual stimulating and creative profession with some (but not too much) responsibilities. Is this what you want?

Do you want this article as a PDF file? Click here.

In my experience especially women with young children (or plans to have them) find it an attractive option as they are in the most busy years of their lives. This concept is typically discussed near the end of a contract when the stress levels and the emotional insecurity about the future are increasing.

In some countries this type of position does not exist e. g. in Flanders/Belgium, in others countries these positions add an important “middle management” layer in academia e. g. in the UK, France and Germany. However, in my very personal experience these people are often not happy with their safe jobs. If you decide to become a long-term postdoc, your job is dependent on a professor who might retire or move to another city/country. When this happens, this leaves you with three possibilities:

1. To move with the boss to the new location AS A LONG-TERM POSTDOC.

This may be fine when you are young and moving to a new location is exciting and broadens your horizon. It becomes increasingly challenging when you are older and well-integrated in a circle of local friends and colleagues, when you have older children who are integrated in their circle of local friends and/or when your partner has a well-established position at your current location.

2. To look for a new job as a long-term postdoc.

In 2013, Victoria Doronina wrote a slightly depressing essay in Science Careers about the limited career opportunities of older postdocs in life sciences. You may not fully agree with her vision on academia as a work place, however, from the perspective of a new employer there are a number of reasons to prefer younger postdocs (see below). 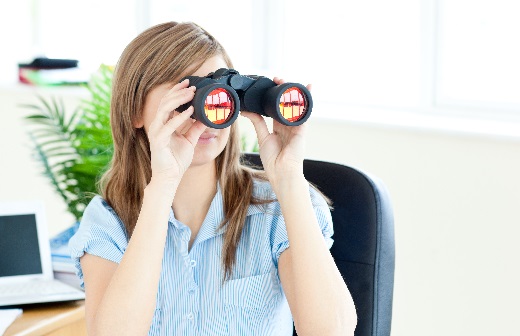 3. To stay and adapt yourself to the new boss as a long-term postdoc.

theyTo adapt to a new boss is always challenging. When a group leader enters a new location, they probably prefer to hire new and young staff members for at least two important reasons:

A number of arguments speak against this type of job:

Therefore, we do not advise following a career as a long-term postdoc. To my knowledge some European funding agencies even adapted their postdoc funding schemes and allow contracts of 3x 2 years only if the candidate gets a permanent contract or a professorship at that university at the end of the contract.

However, under fortunate circumstances, you may be able to negotiate a relatively independent working style that allows you to become an expert in a specific field (thus, you get the credit), to publish as first and/or senior author regularly, to have your own group of PhD students and technical support and to get your own grants.

You should make sure not to get stuck in this specific job and to develop yourself and your skills. Get involved in projects which require to learn new techniques and take opportunities to follow courses in technical and transferable skills. This gives you a backup if your priorities change and you do not want to be a postdocs anymore and need to seek another occupation.

Under these circumstances you may consider to pursue a career as a senior scientist without becoming a professor.

If you find this helpful information you may like the online course How to become a professor!

Please tell us what you think and add a comment below.

Acknowledgements: Thanks a lot to Annelies Bronckaers who added a number of important thoughts to this text!